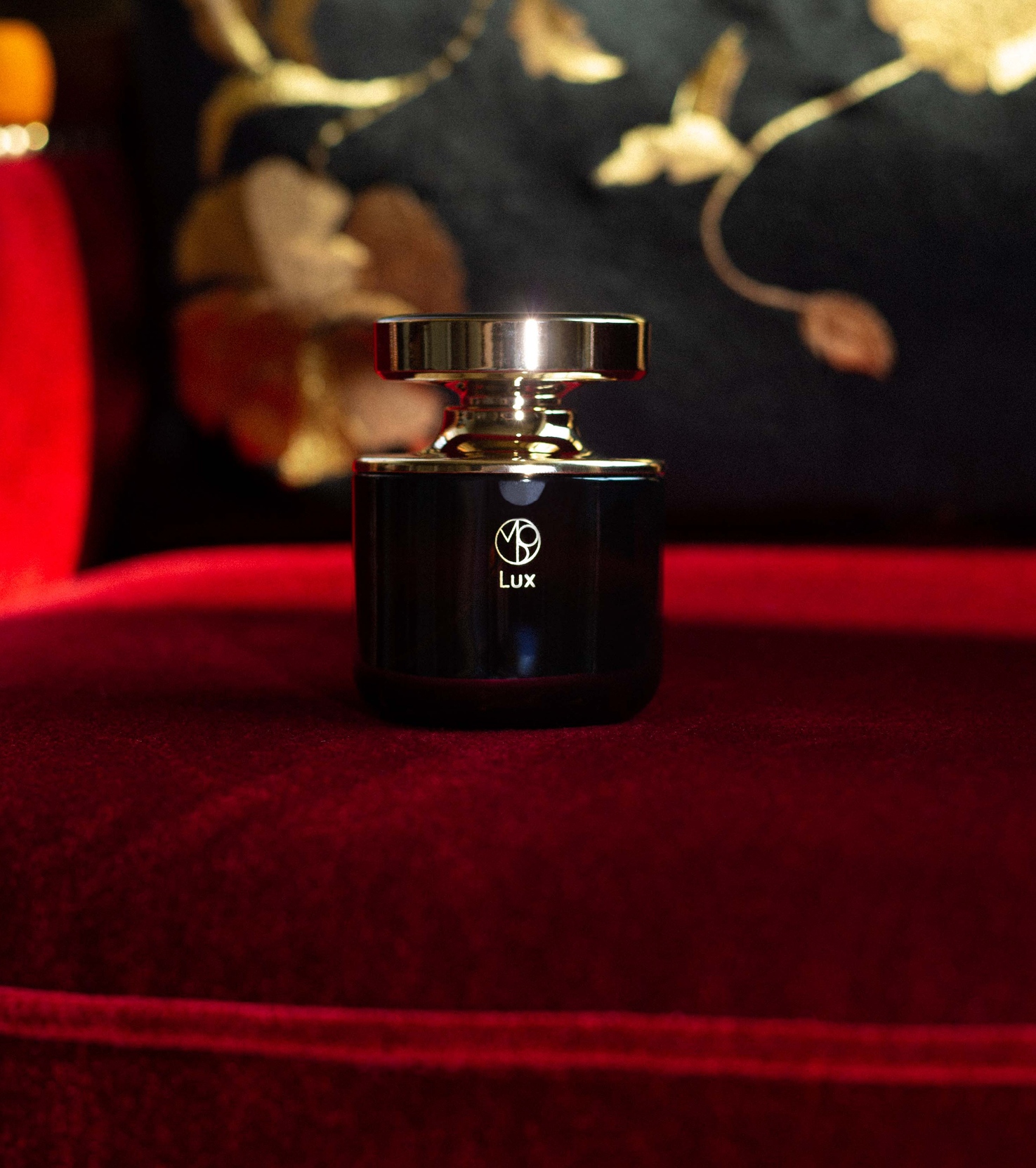 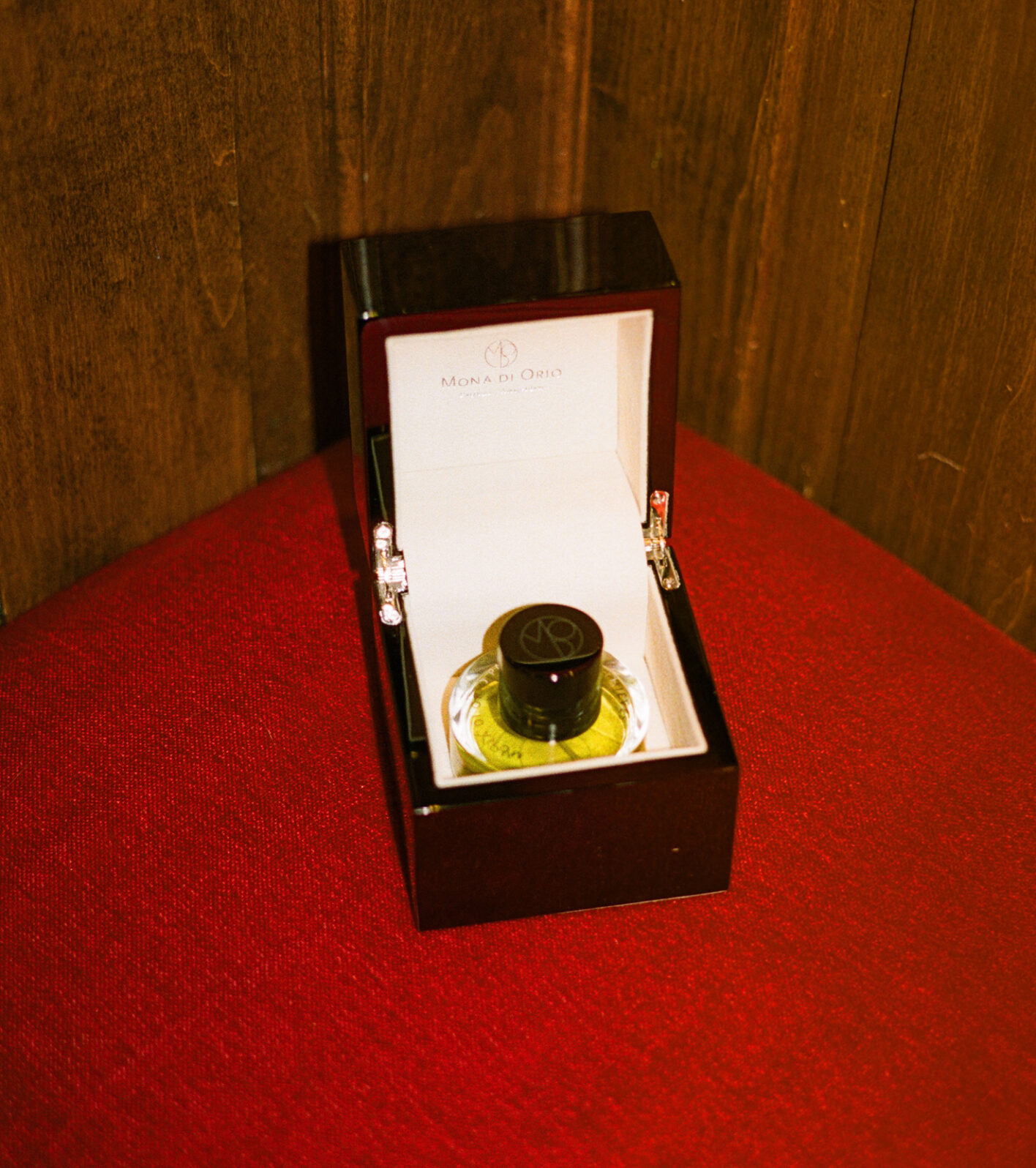 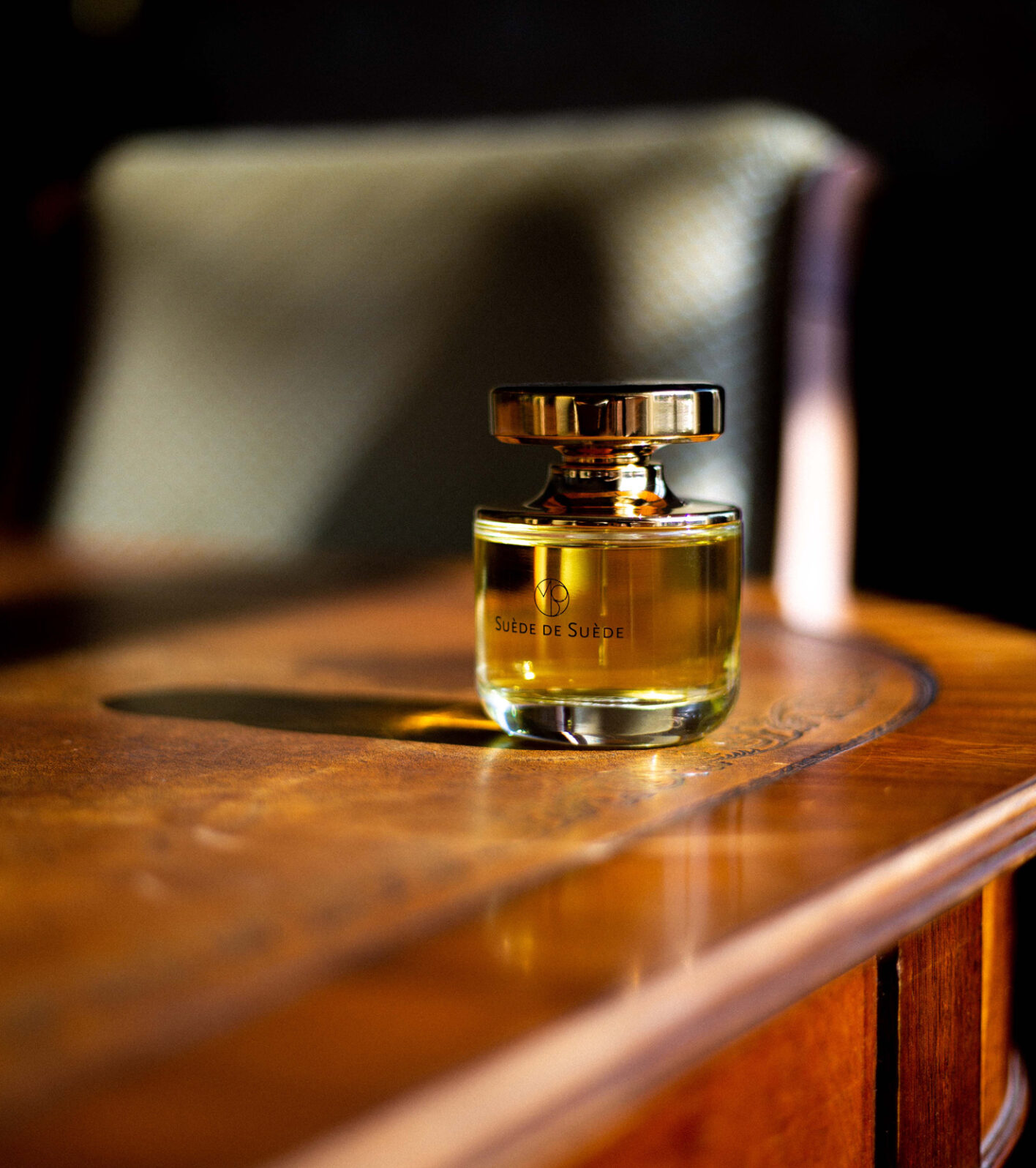 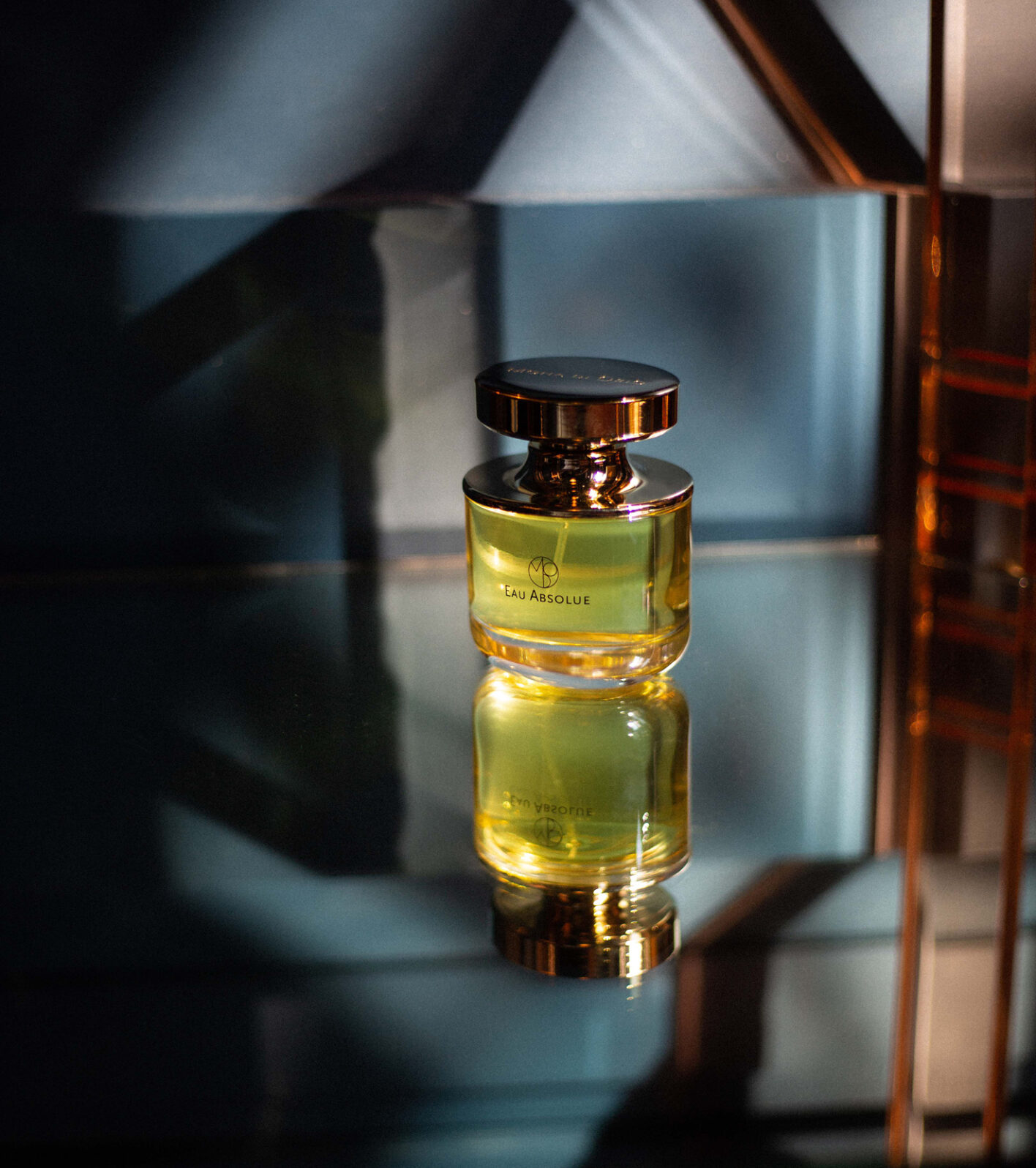 Perfumer Mona di Orio was a master of her craft, an extraordinarily gifted bright star in the olfactory firmament. The native French woman, grew up in the secluded Alpine city of Annecy in Département Haute-Savoie. From an early age, Mona showed an ardent enthusiasm for art and literature. These passions would have a major influence on her short life. In 1987 she met perfumer Edmond Roudnitska in Grasse, the fragrance-making Mecca in the South of France. The meeting would change her life irrevocably. Obsessed by the world of the evanescent elixirs she developed an ardent passion for the work with precious scents, essences and absolutes. Fragrance virtuoso Edmond Roudnitska and Mona di Orio became master and disciple and worked together closely for 15 years.

Visit @monadiorio for a curated collection of inspirations, stories and news. 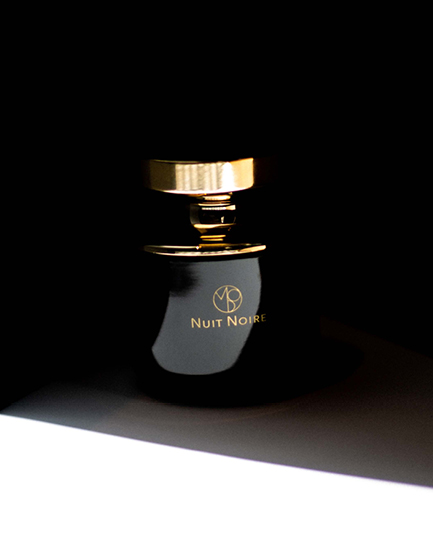 Manage Cookie Consent
We use cookies to optimize our website and our service.
Manage options Manage third parties Manage vendors Read more about these purposes
View preferences
{title} {title} {title}
0
Your Cart
Your cart is emptyReturn to Shop